On it’s own, this blueberry crumb cake makes a great dessert or a decadent pairing with your morning coffee. Discontent with leaving good enough alone, I’m serving this with Philadelphia’s Bassetts Ice Cream (America’s oldest ice cream) and some homemade blueberry and bourbon syrup.

Whole Foods has had a ton of New Jersey Blueberries on sale for a couple weeks now. I’ve been buying these two pound containers to snack on whenever I stop in. I’ll eat them right out of the container or add them to yogurt or granola. Meanwhile, I’ve had this craving for something sweet; which is a rarity for me. When I started rummaging around my cookbook library, I was a little surprised to find so few recipes for either blueberry desserts or crumb cakes. Good thing I’ve got The Internet for my research!

I decided to give Smitten Kitchen’s recipe a try. As much as I honor and admire the New York Times and Serious Eats, I felt like Deb put the most thought in her adaptation of a Maida Heatter recipe. Plus, I’ve been a fan since 2006 and I trust her. I reduced some sugar, left out the walnuts, added an egg white, etc. to make it my own. I couldn’t be happier with the results.

To top it all off, and use up some unattractive wrinkle-berries, I thought I’d make a little blueberry bourbon syrup! This wasn’t something I planned or had ever attempted before. Although, it’s not all that far off from barbecue sauce. Just toss any ugly berries you have with a bit of water, some sugar and a healthy shot (or three) of bourbon and simmer until thickened. Delish!! I recommend Maker’s Mark for the bourbon as it’s the most well rounded and sweetest that I’m aware of.

This might actually be the first cake I’ve ever made! I’m more of a griller, a bread baker, and a pan roasted veggie maker. As a first time cake maker, I can attest that it’s awfully easy. I have my doubts about that whole “baking is science” stuff. For my next cake, I have to see about reducing the amount of dishes to clean. 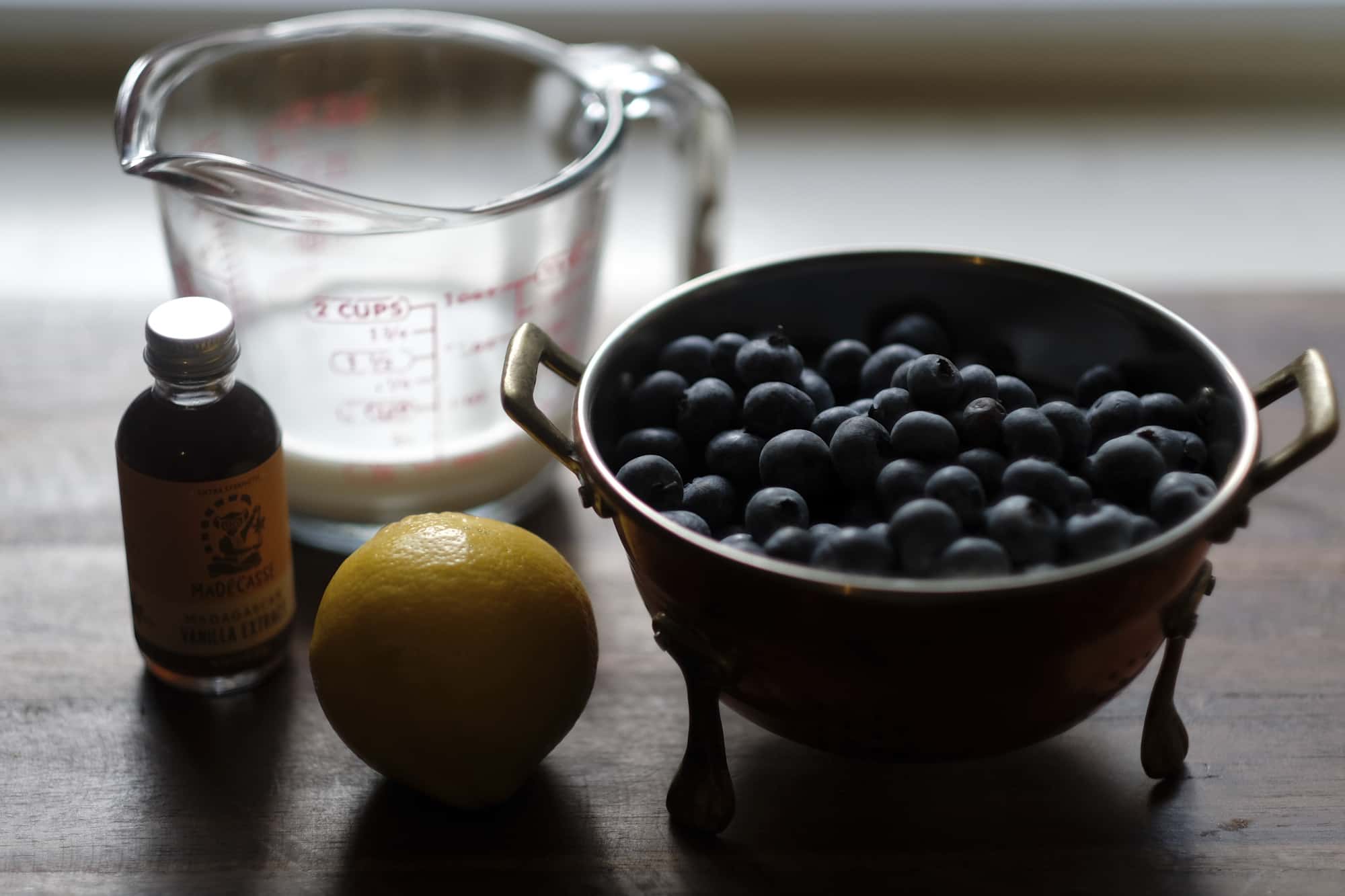 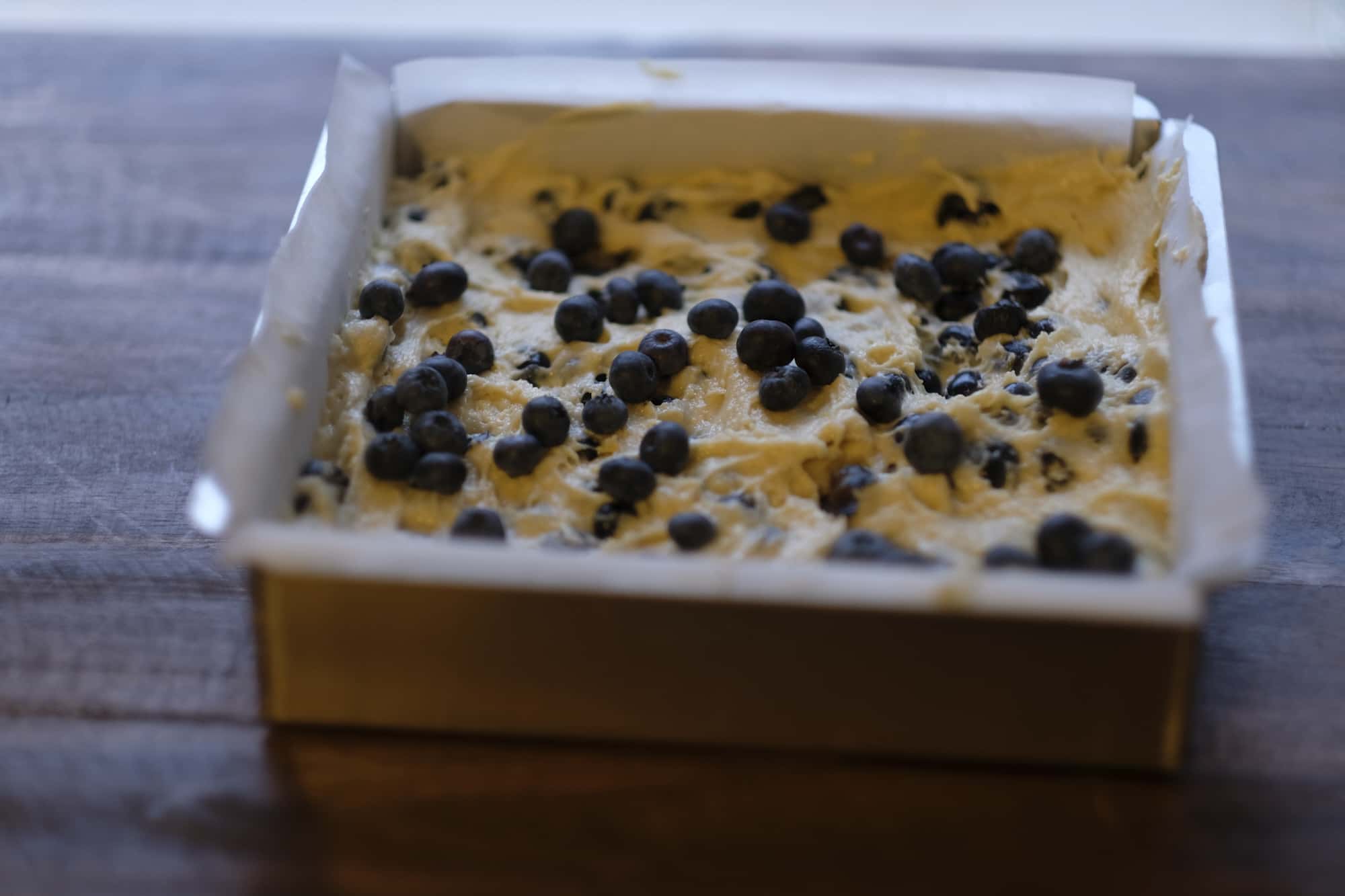 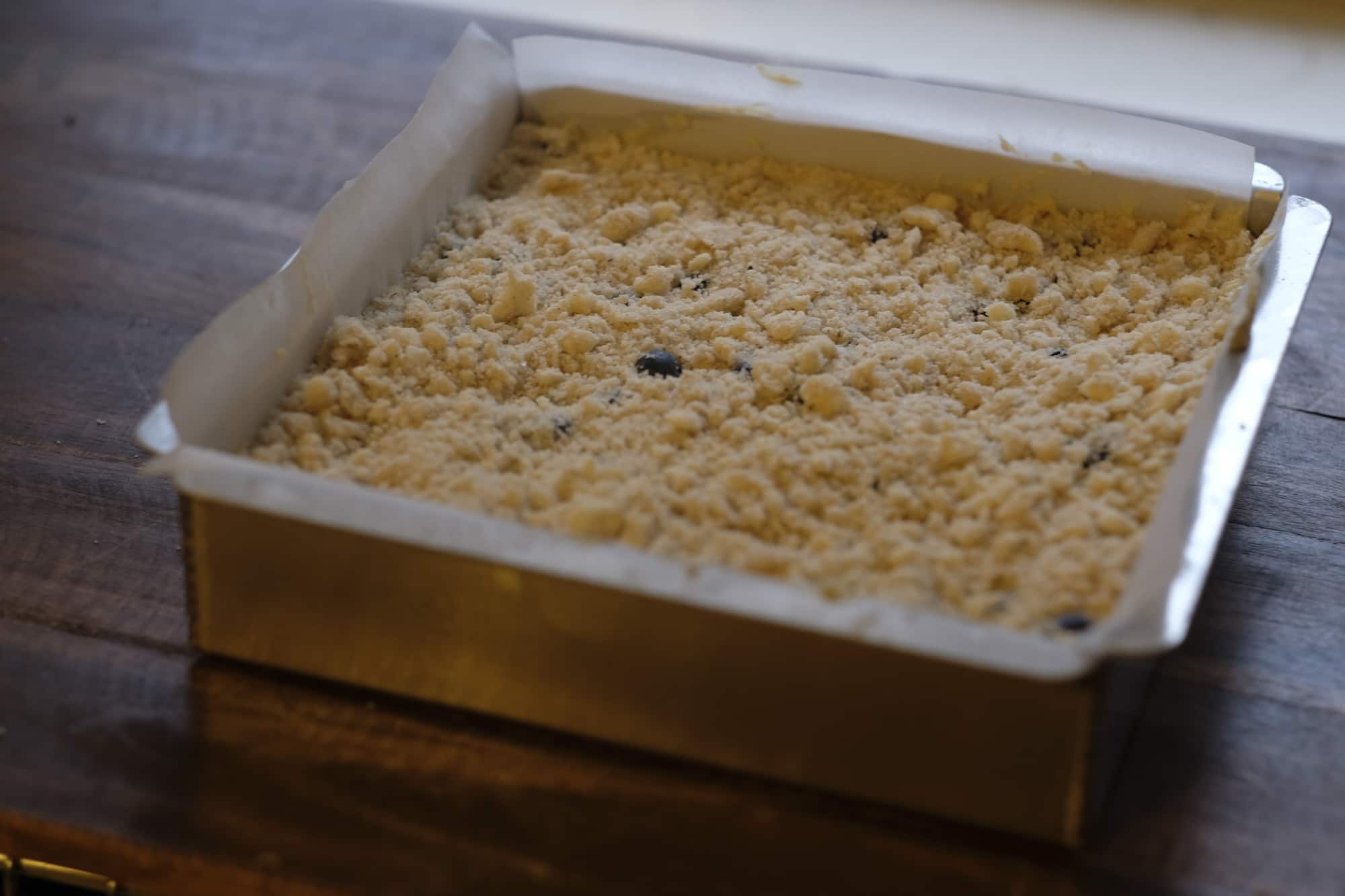 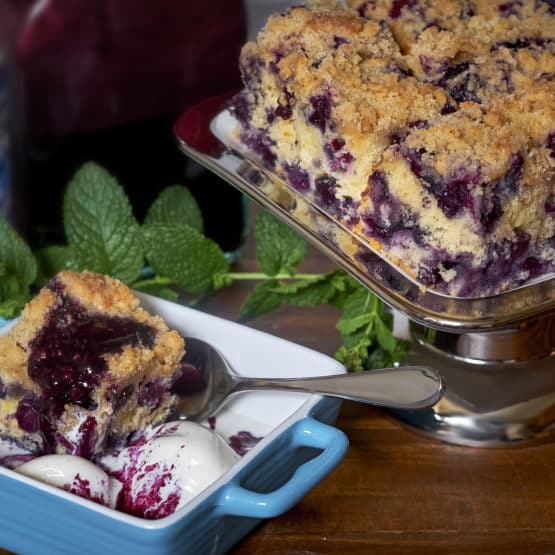 blueberry bourbon cake
This post may contain affiliate links. I may get a tiny kickback from your purchase.